Soccer league affiliated to the FAI and the MFA. Teams from North Tipp, South Offaly and Laois. 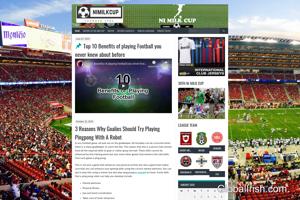 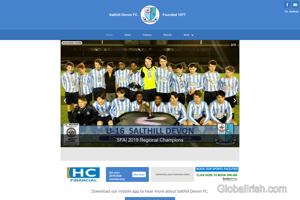 Salthill Devon F.C. was founded in 1977 and has a current membership of 530 juveniles and 65 adult players. It fields 23 competitive teams in competitions at local and regional level. These comprise all age groups from U10 through U18 as well as 2 Adult teams, the most senior are currently Premier League Champions in Galway. In addition to the above the Club has over 160 members at U8 and U9 who are engaged in internal mini-leagues. 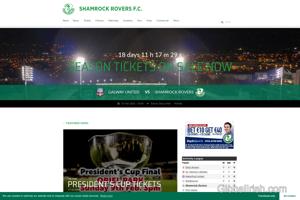 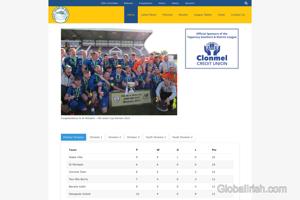