Alexandra College was founded in 1866 and has a long and distinguished history in the field of higher education for women. 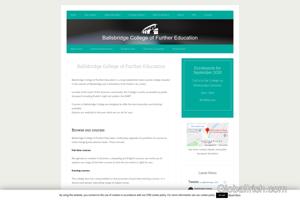 Ballsbridge College of Further Education is a long-established state-owned college situated in the suburb of Ballsbridge just 2 kilometres from Dublin city centre. 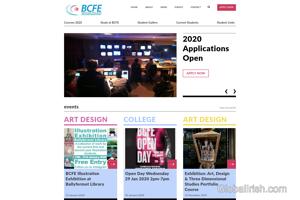 All courses in the College are jointly funded by the European Social Fund and the Department of Education. Maintenance Grants are available to PLC Students. 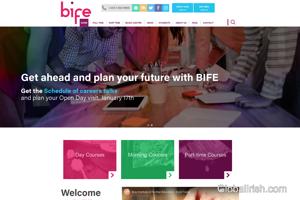 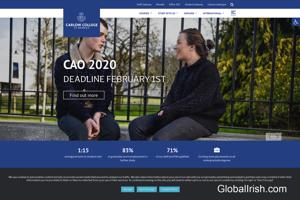 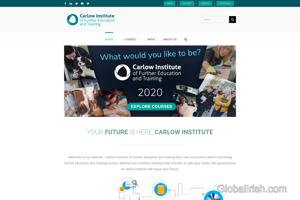 Carlow Institute of Further Education offers students the opportunity to work towards qualifications, while enjoying the ambience and liveliness of Carlow as one of the major college towns in Ireland. 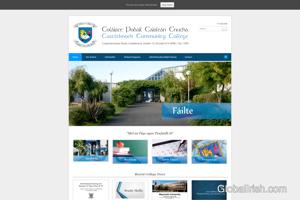 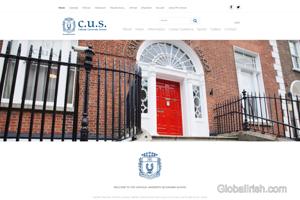 C.U.S. was founded in 1867 and is known for the respectful, informal atmosphere between pupils and teachers. C.U.S. is an academic school and pupils are expected to achieve their potential, whatever that may be. We also believe in providing a balance in pupil's lives by offering opportunities to develop rounded personalities, caring relationships and a sense of responsibility in their personal lives. 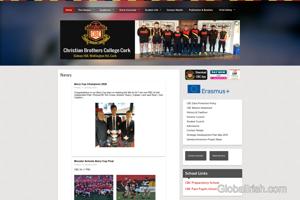 Christian Brothers College was formally opened on Monday 20 August 1888. Its origins, however, stretch back to a more remote past almost half a century earlier. In 1842, the Vincentenian Fathers founded a seminary in the old mansion house-formerly the official residence of the Mayor of Cork, now part of the Mercy Hospital complex. Some years later, the school was moved to St Patrick's Place, and became known as the Cork Diocesan Seminary. 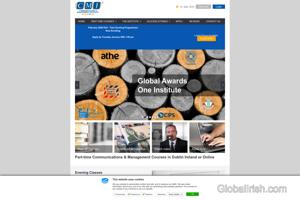