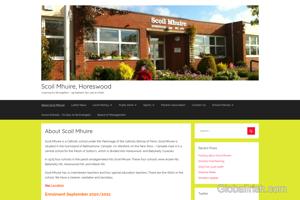 Welcome to the Scoil Mhuire, Horeswood NS website. We are a central school for the Parish of Sutton's with nearly 200 pupils . 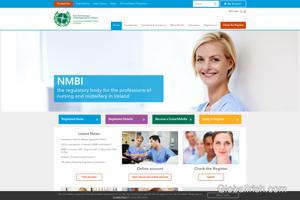 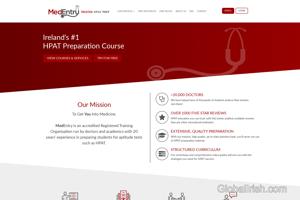 MedEntry HPAT Prep is a government accredited organisation that helps Irish students wishing to enter medicine at university. Entering medicine requires students to do well in the HPAT in Ireland and MedEntry HPAT Prep provides high quality workshops, guides, practice exams and much more. Trusted by thousands of students worldwide. Discounts are available for disadvantaged students. 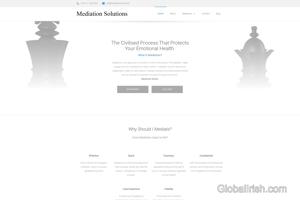 Mediation Solutions is a private practice providing a value-added conflict resolution service in Ireland and the U.K. 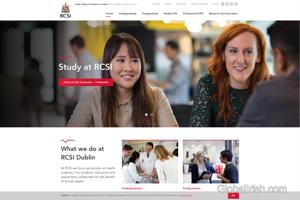 The Medical School dates from the 19th century and various postgraduate faculties were added in the 20th century. More recently the College has become active abroad, in the provision of education, training and hospital management. The Royal College of Surgeons in Ireland is independent, international and progressive - a unique medical institution.